Woven in community since 1899.
Today, reinvented for a new generation. 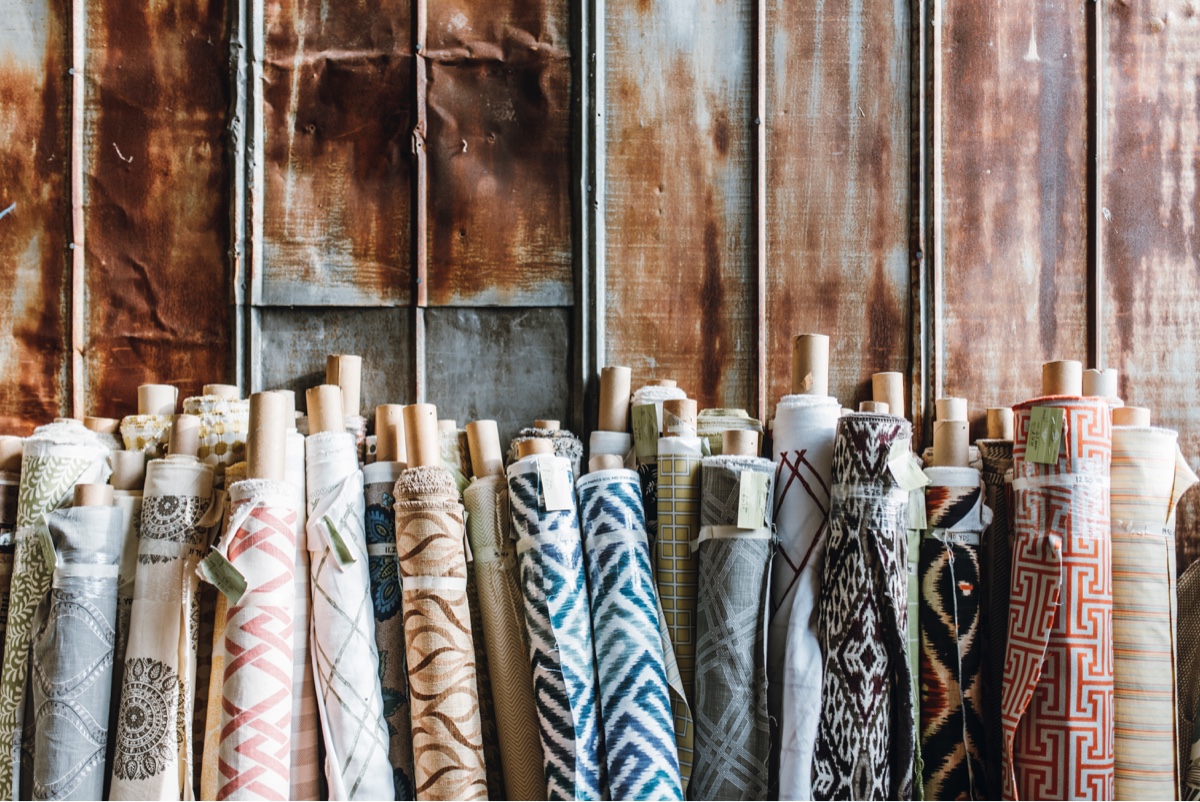 What We Stand For

We are first and foremost a place for people to gather and exchange ideas, meals, conversations, good memories, and time well spent together.
We believe in fresh, new ideas and vibrant, experiential concepts. We are pushing towards progress that is inclusive, welcoming, and relatable.
For the past 100 years, this mill created jobs that changed lives. We want this space to continue to create jobs and opportunities for 21st century economic development.
We respect the hard work, ingenuity, and craftsmanship of American manufacturing. We respect that tradition in the partners, collaborators, and vendors we work with today.
We are in it for the long-run. We know that a sustainable, environmentally conscious and socially respectful approach to people, place, and planet will sustain this concept for generations to come. We welcome all people, ideas and traditions in this vision.

100 years ago, Gibson Mill looked completely different. Back then, it was Gibson Manufacturing Company. Established in 1899 when R.E. Gibson partnered with local industrialist James Cannon, Gibson Mill was Plant No. 6 for the Cannon Mills Company.

Through the early 20th century, the space hummed and pulsed with over 31,000 sewing spindles. Mill workers manufactured vibrantly-colored yarns, gingham and madras fabric as well as dress goods before making towels and sheets from the 1930s through the 1980s. Gibson Mill thrived for decades.

When the mill closed in 2003, it wasn’t the end of the story. One year later, some local friends purchased the property together and reopened it for retail, office and warehouse space.

Today, Gibson Mill hums and pulses again. This time, with a fresh, fun energy. It’s a new vibe that respects our past and our present – with a strong emphasis on environmental consciousness as one of the region’s largest adaptive reuse projects.

This is Gibson Mill. Modern innovation built by a legacy of opportunity and community. 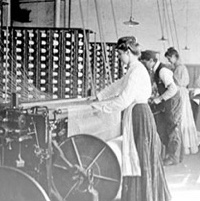 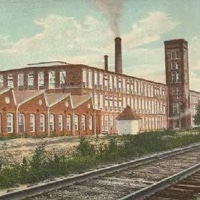 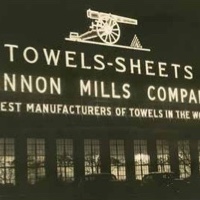 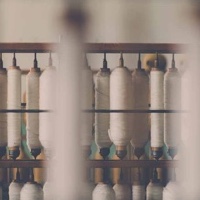 Gibson Manufacturing Company, now Cannon Mills' Plant No. 6, produces towels and sheets. The Cannon textile enterprise continues to expand by adding to its family of mills throughout most of the twentieth century. 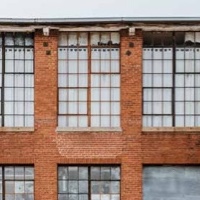 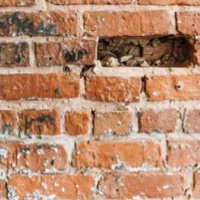 Murdock sells Cannon Mills to Fieldcrest. With the purchase, Fieldcrest becomes one of the largest producers of home furnishings and textile products in the world. In 1997 Pillowtex, a Dallas-based manufacturer of brand-name fabrics, purchases Fieldcrest. 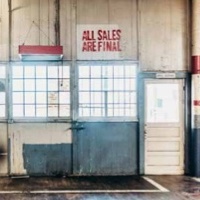 Due to industry downsizing and the low-cost of textile manufacturers abroad, Pillowtex files bankruptcy and the mill closes terminating over 4,000 jobs in Cabarrus County. 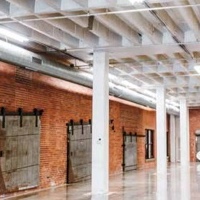 A group of four local friends (Southpaw Investors) buy the Gibson Mill property (656,000 SF located on 48 acres) and restore it to accommodate new opportunities for businesses and tenants while preserving its history as one of the region’s largest adaptive reuse projects. 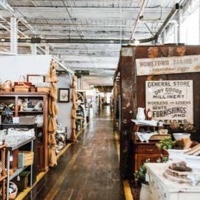 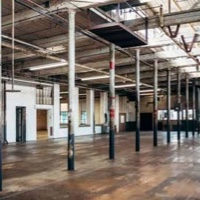 Have a weekend full of tail wags, belly rubs, and

Love is in the air at Gibson Mill! 🧵 Somethin

Which super fun activity will you join in on today

Stay in the Loop